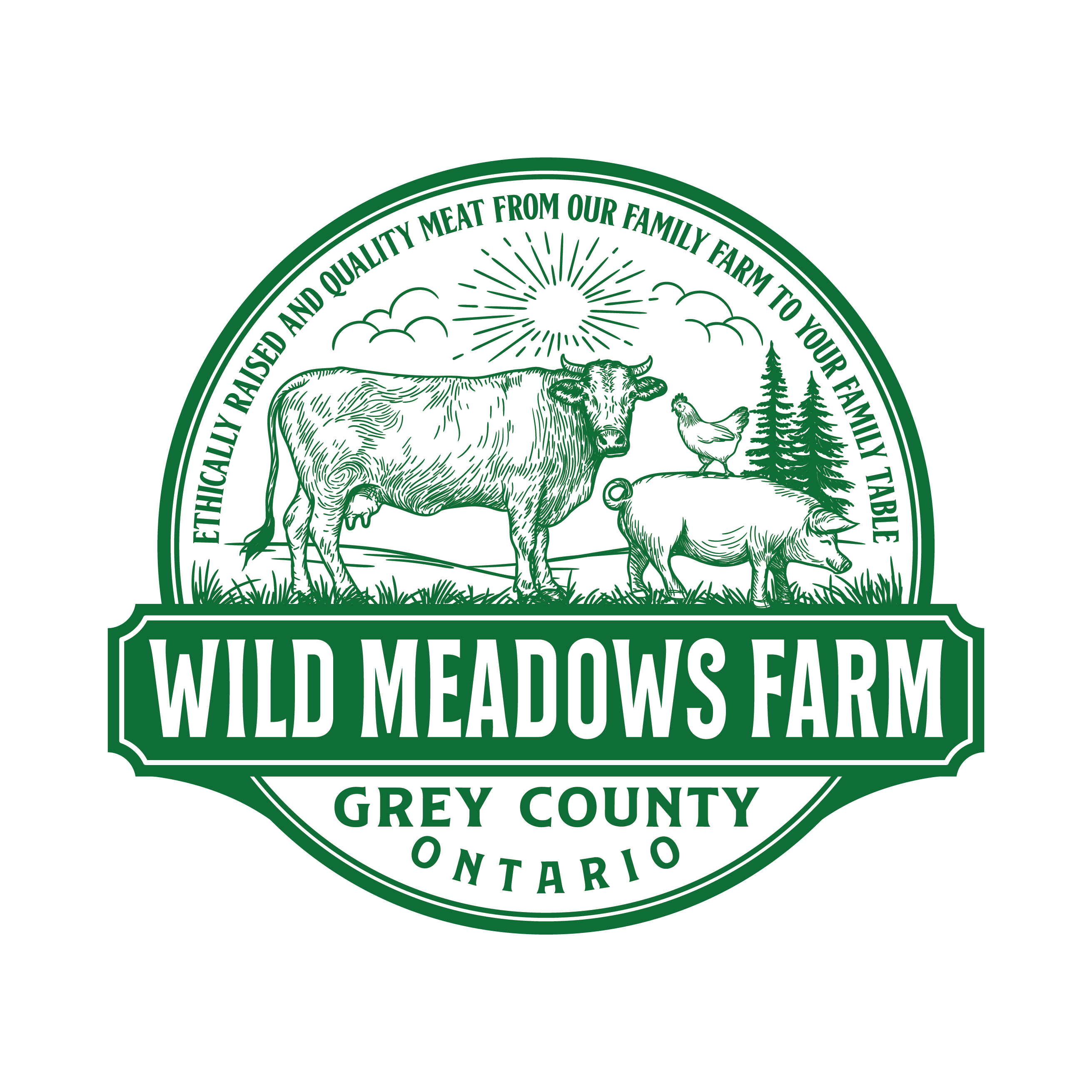 Three weeks ago on a snowy afternoon our special little calf bull was born.
We had been keeping a close watch on the mama cow who was giving many signs that she was ready to calf.
The process was taking longer than usual, which was telling us something wasn’t right.
Doug prepared by slip tying rope that he could cinch around the calf’s legs if needed.
He walked to the pasture, stood at a distance, and observed the scene.
The cow was trying, her calf’s feet were showing but nothing else was happening.
Intention set in, and Doug roped the calf and began to pull. After what probably seemed like a long time a healthy, BIG bull calf was on the ground and his mama was licking on him.
The amount of excitement, calmness, beauty, and pure love was vibrating through the pasture. The herd was watching, the snow began to fall.
Magic✨

We learned quickly that this bull calf was much larger than most new born calves and his mama being on the petite side. This caused issues with him understanding and being able to find her teet to start sucking for milk.
Suzy prepared a bottle of warm whole milk.
The amount of patience, and love that went into the days that followed this calf’s birth were limitless. Bottles morning to night, regularly checking on his health, always trying to teach him how to suck. A good chunk of our days have been spent on chatting and tending to this little guy, who we now call, Miles.
From milk in the bottle to electrolytes to boost his immunity and strengthen his body Miles was becoming a little too dependant on seeing Doug or Suzy and knowing they were what made his tummy feel good.
After many attempts of showing Miles how to suck from his Mama, Doug did it!
He still likes to see Doug for the reassurance, but will follow his lead over to the cow and he’ll grab on and do the rest to fill his belly.
After all, the connection between Doug and Miles was formed as soon as that little stuck calf heard Doug’s voice, telling him he could do it. Miles didn’t want to sever that bond, and Doug showed him all the love and patience to grow and be best little bull calf he could be!

Mike Dougherty
Read more posts like this
Return To Top

Offering home delivery throughout most of Southern Ontario